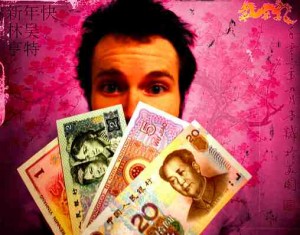 The days of super-cheap travel in China are a distant memory. Prices for hotels, tickets, and food have all slowly increased as China’s economy has picked up steam over the last few decades. Compared to, say, countries in Southeast Asia, China is relatively expensive. But for travelers coming from places like the US, Australia & New Zealand, and Europe, visiting China is still a bargain.

Knowing how to travel and what places to see in China is a big part of keeping your budget low while also maximizing your experiences and comfort.

Naturally, costs for each region will vary greatly based on the relative wealth and standard of living:

What’s in your travel budget?

Budget-conscious backpackers will find it possible to get by on Y150/day (about US$20). To get by on this budget, you’d be staying in dorms, traveling by bus and hard-seat trains, eating on the cheap, avoiding the more expensive destinations, and resisting splurging too much on drinking and souvenirs. You could even spend less if you’re mostly chilling out in the cheaper interior provinces and not moving around too much. On the other hand, in Hong Kong, you’d be scraping by on about $30-40/day. But if you’re a college student, you’re probably used to slumming it back at home in squalor anyway, so what the hell, go for it!

For most tourist however, it’s more realistic to expect to pay around Y350-500/day ($50-75) to see China comfortably. On average, a double bed in a midrange hotel will set you back around Y250/$35. An average meal in a mid-range restaurant will be around Y35/$5. Add in transportation and entrance fees which will vary depending on how frequently you’re on the move. Again, costs vary depending on what China provinces you’re in and your expenses can go up depending on how much shopping and drinking (Starbucks and alcohol) you end up doing.

Top end travel can go as high as US & European cities in the more expensive cities. If you’re comparing what you’d normally spend on a vacation back home, you can still expect a better bang for your buck. Living large in China will set you back around Y1000-1500+/day ($150-200+). But if you’re used to really traveling in luxury, you can still find five-star hotels in Beijing or Shanghai that reach over Y2000/$300 and top restaurants over Y800/$120. 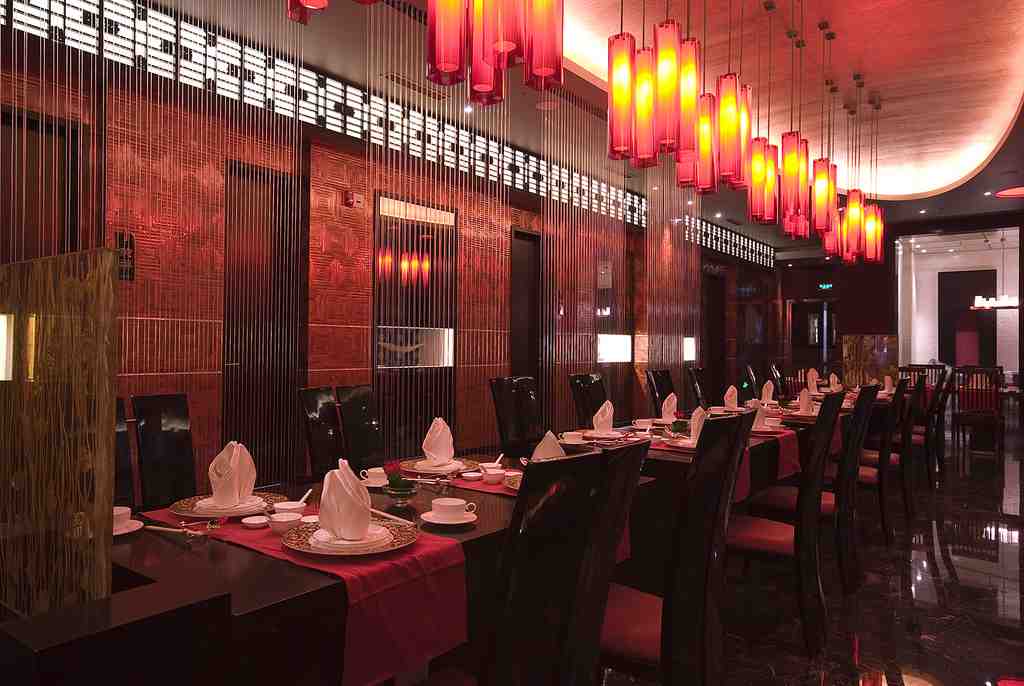