Building on the new colony starts fast and furiously. Fifty lots along the northern frontage of the island—later to become Queen’s Road—were snapped up, many by hongs who would soon move their business operations from Canton and Macau.

The settlement was called Queen’s Town, later renamed Victoria. Unexpectedly, some 12,000 Chinese workers and tradesmen settled to its immediate east and west.

When the British arrived, Hong Kong Island had a population of about 3,650— scattered around two-dozen villages. By 1845, the population swells to about 25,000 (and would continue to grow as Chinese refugees fled China during the Taiping Rebellion of 1851-1864).

Not surprisingly, Hong Kong soon became a center for opium trade. At first, traders were tolerated as smugglers by the British administration. But eventually, they gained respectability as they divested from opium and became successful.

1847: The Man Mo Temple is built on high land in Central.

1855: The Government House is built, during the peak of the Victorian Era, when class distinction was at its height. Only 43 people were considered to be socially acceptable to enter. 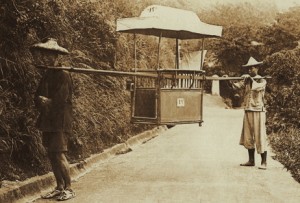 Speaking of class distinctions, the taipans (or their wives) felt the need to separate themselves from the common people. They built their mansions on Victoria Peak (also to beat HK’s notorious heat and humidity). The hill is so steep you could only get up on foot or by sedan chairs, which were carried by Chinese coolies to transport the elite residents up the 3-hour uphill trip.

The Chinese (except for servants of Europeans) weren’t allowed to live on Victoria Peak until after WWII—formalized by the Peak Ordinance of 1904, which kept the Peak a part of England unsoiled by “foreigners”.

Less wealthy Europeans and rich Chinese settled at the Mid-Levels . The vast majority of Chinese lived in squalor in the slums of Western and Wan Chai districts.

Not long after the Treaty of Nanking, British and French traders wanted to expand trade beyond costal ports but with little success. When Chinese authorities—searching for suspected pirates—boarded the Arrow (owned by a Hong Kong Chinese trader but flying the British flag), they found another excuse to start hostilities again. 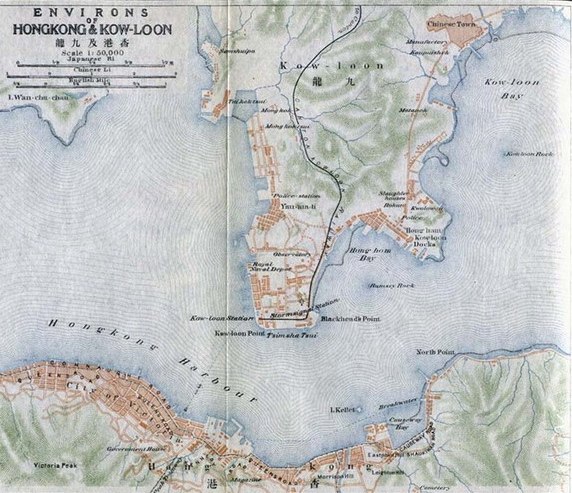 Before long, British and French troops marched to Peking (Beijing), where they burned and looted the Summer Palace and drove the court to exile. The resulting Treaty of Tientsin ceded the peninsula of Kowloon was to the British. Significantly, the terms also gave foreigners the right to send diplomatic representatives and travel freely around China. The treaty also legalized opium trade, allowing the British to import opium into China for a modest tax. 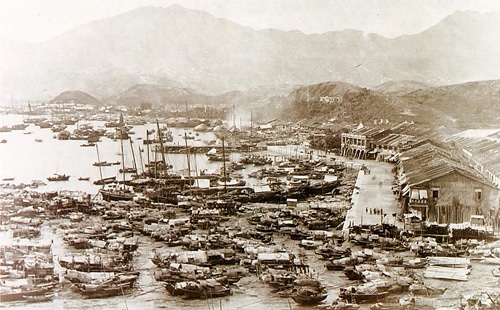 1860s: Other countries—Russia, France, Germany and Japan—started waking up to importance of having easy access to China. Not to be outdone by British, they begin making similar moves to gain footholds all along China’s coastline.

1862: A Sino-Portuguese treaty gave Macau a colonial status similar to that of Hong Kong. 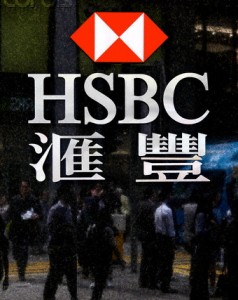 1864: As trade grew, need for banking services to handle foreign exchange, trade financing, and other financial services. Several London banks attempted to set up shop but were too distracted by other priorities back home to be successful. The Hongkong and Shanghai Banking Corporation is established in Hong Kong and soon enjoys a virtual monopoly. Today, HSBC is headquartered in London and is one of the largest banking and financial services organizations in the world. 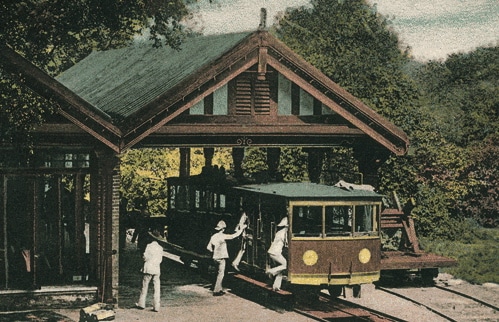 1898: Britain forces China to lease the New Territories—including the outlying islands—for 99 years. Worried about the vulnerability of attack from the north, they wanted control of areas north of Kowloon as far as the Shenzhen River. But later in history, the British would regret signing the treaty since it only leased the land (unlike Hong and Kowloon which were their territories in perpetuity). This would later make it impractical for Britain to keep Hong Kong when the New Territories lease expired in 1997. 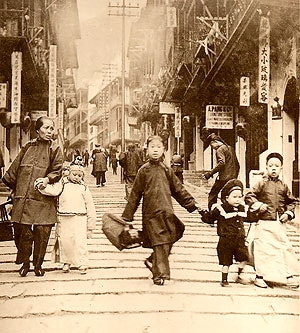